Bloomberg reports that Jaguar Land Rover is seeking to block the import and sale of VW Group SUVs from Porsche, Audi, Lamborghini and Volkswagen. In a claim with the U.S. International Trade Commission and two suits in federal court, JLR says that SUVs from several Volkswagen Group brands use a system that is too similar to its Terrain Response System.

The Terrain Response System made its debut on the Discovery III in 2004. The system allows the driver of the vehicle to set chassis, suspension and transmission parameters based on the terrain the vehicle is crossing. In its current iteration, Terrain Response 2, there are six different settings: Auto, Rock/Crawl, General Driving, Grass/Gravel/Snow, Mud/Ruts and Sand. The system has been standard in Land Rover products for years now.

JLR believes that VW has essentially copied this patented system for use in its own products, with JLR lawyer Matthew Moore stating:

“JLR seeks to protect itself and its United States operations from companies that have injected infringing products into the U.S. market that incorporate, without any license from JLR, technology developed by JLR and protected by its patent” 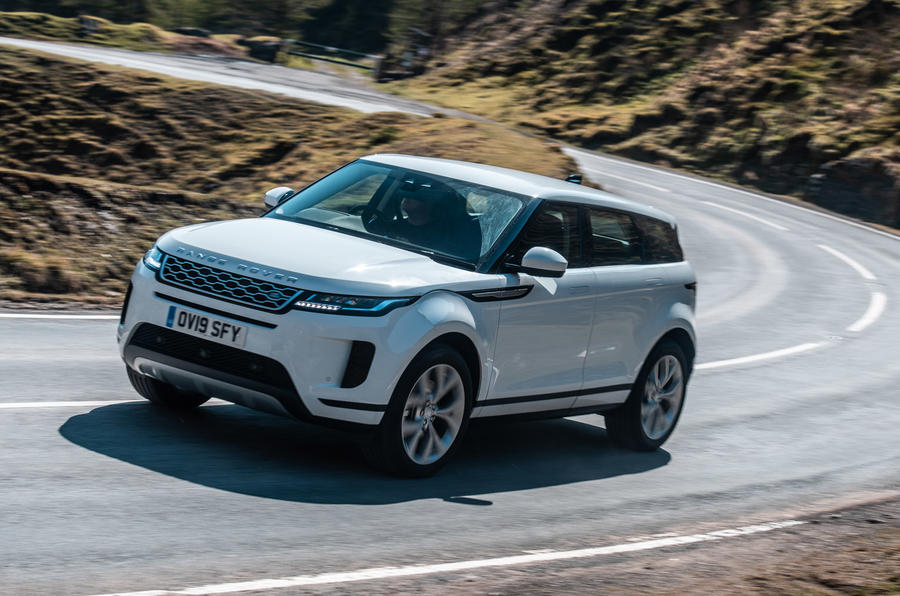 Bloomberg goes on to report that Jaguar is seeking to stop sales of nine models: Audi’s Q5, Q7 and Q8, A6 Allroad and e-Tron; VW’s Tiguan; Porsche’s Cayenne and the Lamborghini Urus. Obviously, these models are critical to VW’s U.S. operations; VW sold just under 110,000 Tiguans here last year.