The Passat nameplate has been a feature of Volkswagen showrooms in the U.S. for three decades now. Through the years, buyers have had such wonderful choices as wagons, diesel models and even the unconventional W8 engine. Now, the crossover and SUV world domination has taken another victim: Volkswagen will stop selling the Passat in the United States in 2023.

As reported by Wards Auto, Volkswagen’s plant in Chattanooga, Tennessee, will shift from producing the Passat to the ID.4 electric crossover. ID.4 production begins in 2022 and reaches full capacity in 2023 after the last Passats roll off the line. Removing the Passat from the plant frees up capacity. Volkswagen plans to spend up to $800 million to expand the plant for ID.4 production. The plant will produce the ID.4 alongside the Atlas and Atlas Cross.

We’ve made a decision to cancel the Passat for the U.S. The sales trend is very firmly in favor of SUV models, as indicated by the success of the (Chattanooga-built) Atlas.

Though the Passat will be dead in the United States, it’ll continue in markets like Europe and China. 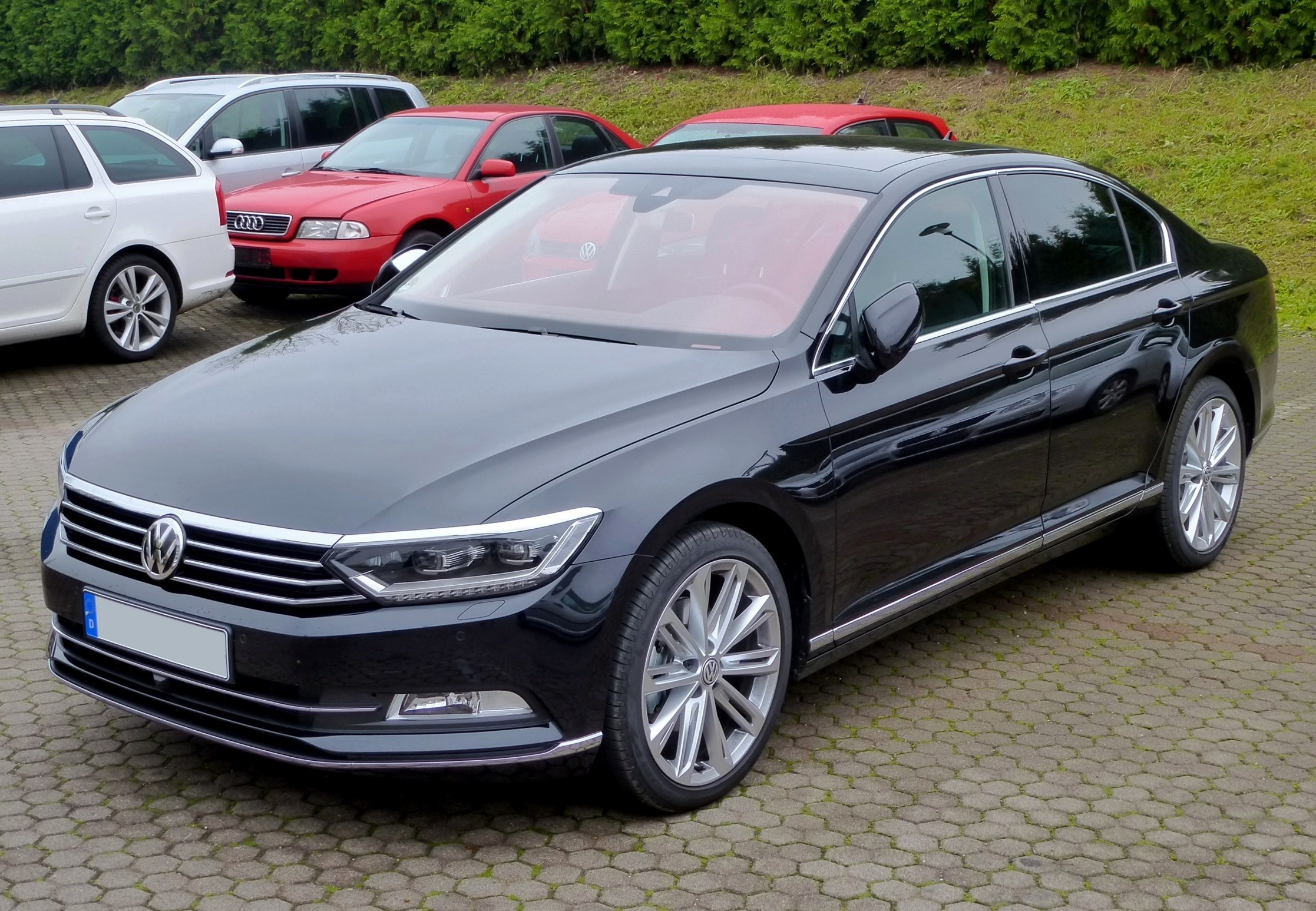 I’m a big fan of the Passat in all of its generations. I even love the hilariously complex W8. But honestly, I’m not one bit surprised. As crossovers and SUVs continue to run away with sales, sedans and wagons are being left behind. We’ve already seen marques like Ford killing off its cars in favor of hot-selling trucks, SUVs and crossovers. It’s sad, but it makes sense.