Ram’s fourth phase in the five-installment ‘Built to Serve’ truck series is officially announced. The automaker is celebrating America’s five armed forces and has now launched the fourth edition of the series. This ‘Built to Serve’ edition offers a maritime land force-inspired theme. Ram will offer 2,000 trucks in this installment in Tank and Flame Red shades. The production for the same will begin in early 2021.

WHAT’S SPECIAL ON THE OUTSIDE OF THIS ‘BUILT TO SERVE’ EDITION?

The truck will be offered in two different, low-volume paint options. Ram will build 1,000 examples, each in the Tank and Flame Red shades. Up front, these trucks feature an all-black grille and surround, black bumpers, and black bezel lighting. The black treatment continues even on the badges, side steps, and four-inch dual exhaust tips.

Ram will also equip the 4×4 Off-Road Group on the truck. It includes:

WHAT’S DIFFERENT ON THE INSIDE?

There are special touches on the inside, too. All five different series of the trucks will receive special stitching on the inside. This Marine Corps edition will feature Core Green stitching. This is how the other editions have been so far:

The fifth and final edition will be to celebrate the Coast Guards, and the truck will feature Spitfire and Bright White paint scheme with orange stitching on the inside. 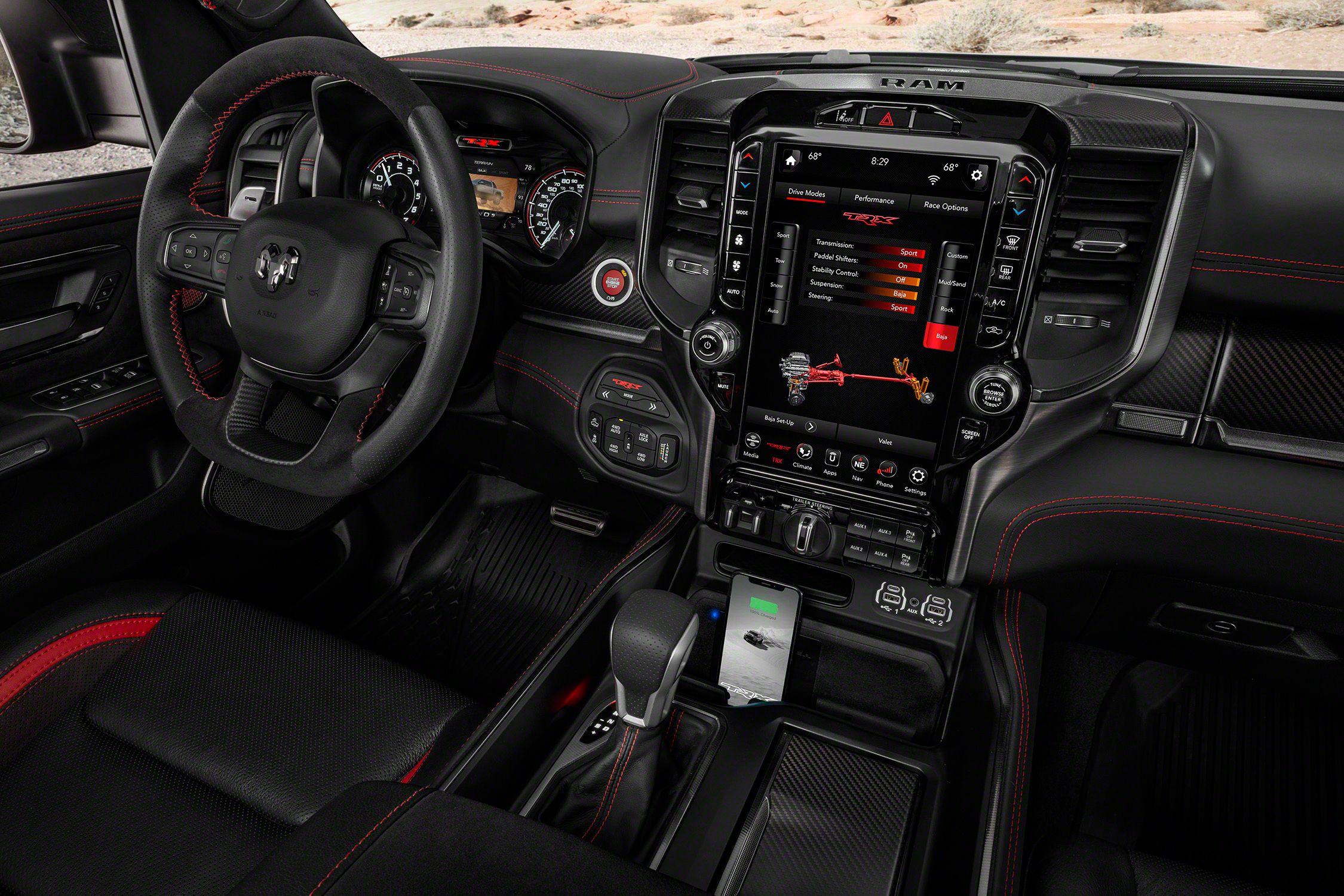 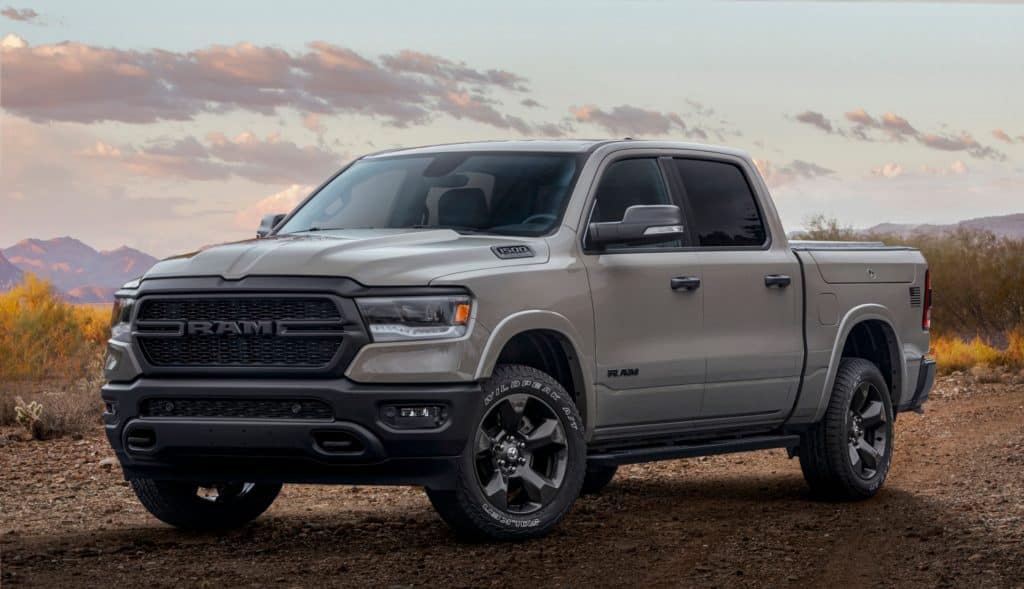 The automaker hasn’t announced the pricing yet, but did mention that this installment of trucks will be available from at dealerships in the first quarter of 2021. Orders open next month, around the same time when it enters production. The ‘Built to Serve’ edition can be had with any engine option and body style.